For years now former U.S. President Jimmy Carter has been at the forefront talking about the mistreatment and sexual violence perpetrated against women and how he considers it not only the worst crimes against humanity but the #1 Human Rights Violation – PERIOD! It’s why we included his poster in our banner.

That being said, I have recently had a few people ask me if #VagUp! was a “Christian based” organization – WE ARE NOT –

#VagUp! Is an ORGANIZATION DEDICATED TO PROVIDING HELP, CHANGING THE CURRENT LAWS, AND HELPING TO EMPOWER THE VICTIMS OF THESE CRIMES!

WE DO NOT subscribe, follow, or promote any one belief system over any other and never will. Please understand that President Carter is a very devout Christian and having a very grounded faith doesn’t mean someone is unable to take up this cause! He’s made it a point to stand up and publicly speak, support, and help anyone tackling these issues NO MATTER WHAT ONE’S BELIEFS ARE.

Very similar to the wonderful group of devout Muslim Men who contacted #VagUp! so they could get involved and help put an end to the horrible crimes being committed against Muslim Women, who have been raped then order to be stonedto death by a male family member for bring shame upon their families. No where does the Koran promote this inhuman practice but it’s been twisted by extremists who have taken the sacred Koran and bent it to serve their own purposes! These brave men who contacted me are trying to change this centuries old practice, to end the inhuman treatment of Women, and bring them support, comfort, and love! They’re also very involved in ending the age old practice of female genital mutilation. We here at #VagUp! of course said absolutely we’d be most honored to help them in any way we could and we’re doing so now!

AGAIN – we here at #VagUp! do not subscribe to any religious beliefs, we are open and welcoming to all! BUT we do ask that when people comment they’re respectful of others and their beliefs as to not do so, we feel, can lead to disagreements that take us away from the vital importance of these issues we’re all trying to change! All faith is a personal journey. Please respect that – to not, takes away from these crimes being committed! It matters not what one chooses to believe or not believe in when one has been molested, raped, stalked, or lived with domestic violence! What matters is we are all ONE GROUP UNITED – WE ARE ALL HUMAN – PERIOD!

Thank you for your support and understanding AND for supporting President Carter as well! Please click in the link below to listen to his fantastic TED Talk:

Jimmy Carter’s TED Talk about how the mistreatment of Women is the #1 human rights violation!

This site uses Akismet to reduce spam. Learn how your comment data is processed. 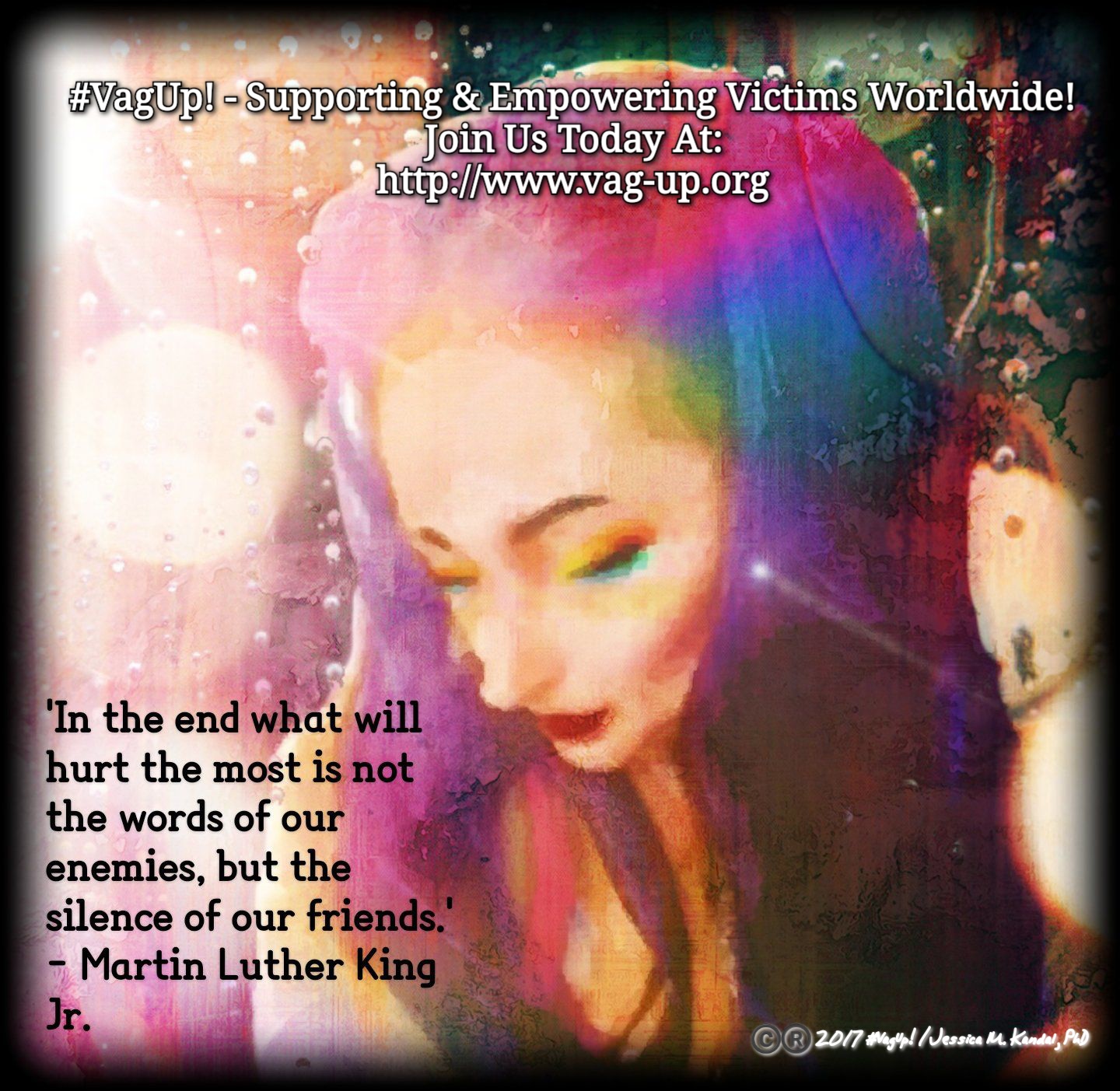 Your donation today helps bring hope and change to other's tomorrows! You enable #VagUp! to accomplish our goals and change lives! Thank You for your support and generosity! Jessica M. Kandal, PhD CEO & Founder #VagUp! All donations are 100% tax deductible!

The Dangers Of Hookup Culture!

Translate #VagUp! Into Your Native Language!